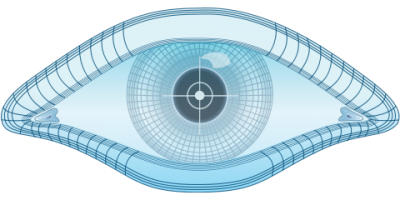 Wireshark is a packet analyzer. It is used to analyze packets going over the wire live or from a packet capture. It is cross-platform, widely used, and well maintained.

Wireshark has a graphical interface with the functionality of tcpdump. It can see all visible traffic on the interface it is monitoring if the interface is operating in promiscuous mode, and can display that traffic as soon as it is captured. Once the traffic is captured, the packets can be taken apart layer by layer to be analyzed.

To create a packet capture on tcpdump to be analyzed with Wireshark later:
tcpdump -i eth0 -s 65535 -w dump.pcap

You will need to specify the interface you are using under the -i flag as well as name the dump as desired. The .pcap file generated from tcpdump as well as other .pcap files can be opened in Wireshark to be analyzed.

Besides the basic packet analyzation feature, Wireshark includes other useful features such as filtering, color coding, searching, and the ability to follow TCP streams.

Sans has published a useful Wireshark guide for further reading.